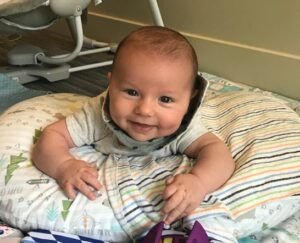 When we sent out our last update in early January, who could have imagined what the next few months would hold!

From pandemics to protests to (for us) parenting, 2020 has been a whirlwind year. Please read to hear a bit more how we’ve been doing, and a few pics of our newest addition, Joel! He has brought joy to many in the midst of the pandemic, appearing on Zoom classes at Regent and bringing a smile to visitors. We hope his little smile brings joy to you too.

This has not been an easy season for so many round the world, especially in Peru. Please keep the people of Peru in your prayers. We think of our friends Anna, Paul and Sarah and the kids, Pat and the Shalom centre, Pastor Juan Carlos and Penny, Jorge Zamudio and the Cathedral crew, and Santiago (also a new father!), Melany, Karla and all the youth from Jesus el Nazareno and ask that you remember them in your prayers. In the meantime, we lament, we cry out “How long, Lord?” with the Psalmist in Psalm 13, and patiently await until hope returns, and praise is liberated on our lips again.

Lastly, if you know of anyone needing somewhere to live in Lisburn for anything from 4-9 months beginning in Sept/Oct, let us know, as our current tenants are moving out at the end of the August!

PS: if you would like to watch Chris’ recent sermon on Psalm 13 from a local (locked down) church here in Vancouver, click here. 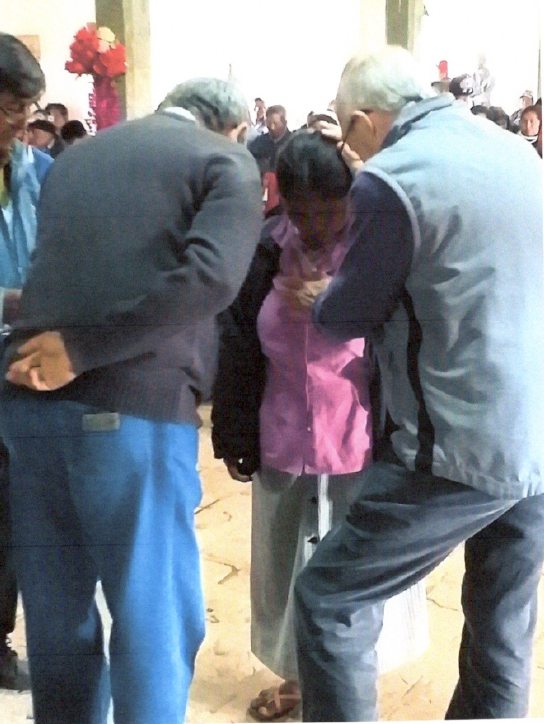 Confirmation of 30 candidates in Makxawaya 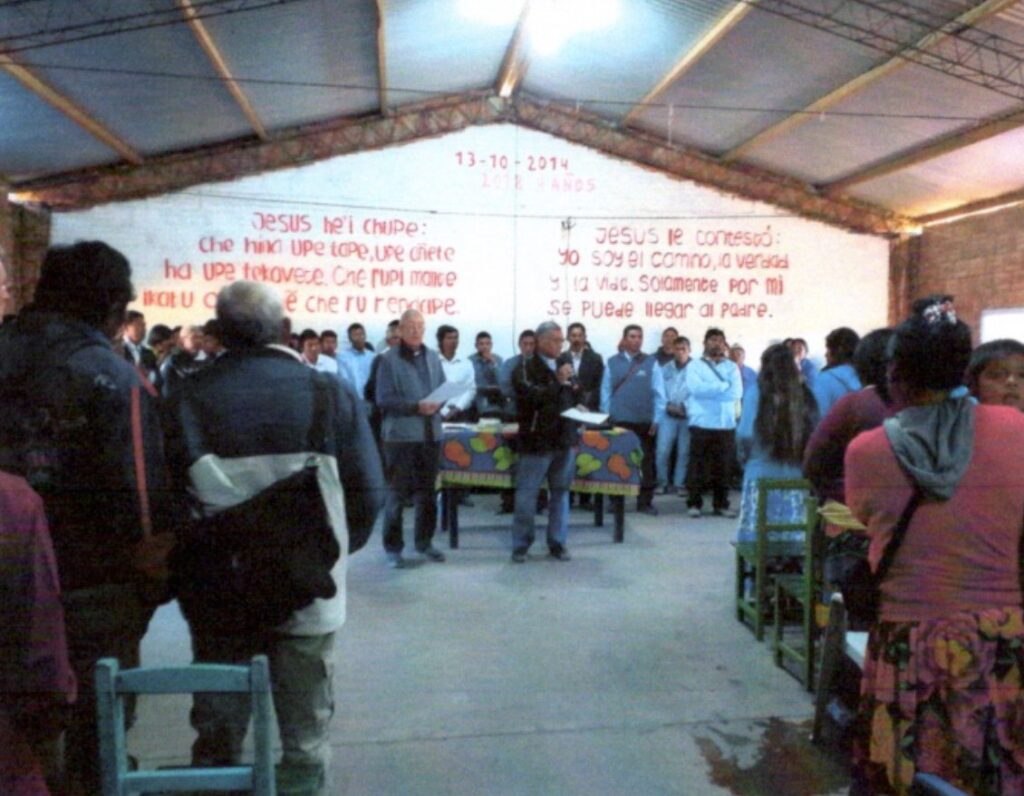 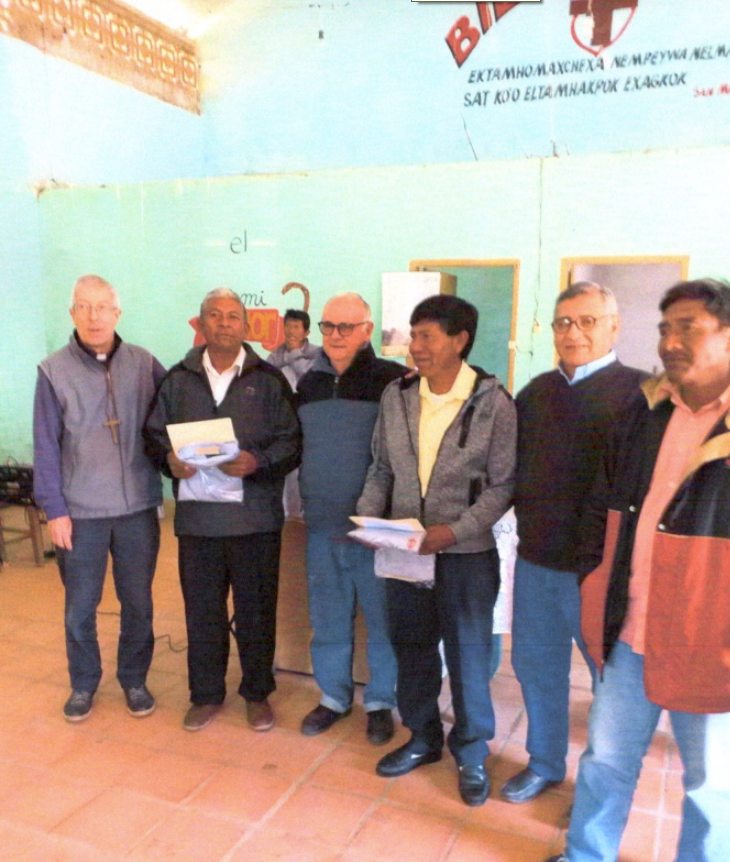 Surprise!  Beryl is fine.  She had driven to Loma Plata, the main town of the Mennonite colony, and was able to speak on Whatsapp at the petrol station there.  She has no signal at the ranch of course.  The telephone signal is poor too.

She is full of praise for the Government’s quick action when the threat of the corona virus loomed.  Complete lockdown, prison for anyone who ignores it or a hefty fine, face masks, shoes being dipped in solution, lots of hand washing, radio messages given very frequently.

Result – 431 cases (people travelling in from Brazil mostly) and 10 deaths. In the capital Asuncion, people are now being allowed out more but only on certain days according to their car number plates, to restrict traffic.

Outside the ranch where Beryl lives, the Trans Chaco road is being widened, with many men and machines, taking soil from the ranch to provide a base.  The project has continued but all safely.  It will make a big difference.  Removing the soil is also providing the ranch with more water holes for the animals.

The Lord has provided for Beryl through various people so that she has been able to take food to people without it.  She has also had food for the animals.  She continues to have Bernadino’s help 5 days a week.  He goes home at the weekend to study where there is a signal for him.  All the schools etc are closed and studies are going on by internet, but as the poor people don’t have that facility, the children are missing out (as in the UK!)

The colonies for the indigenous people are completely closed and have had no cases of cv.  Because of the stringent hygiene measures, the health of the people has improved significantly!  No diarrhoea and vomiting for example.  Beryl understands that the Government has been making payments to the poorest people and providing food too.

There has been no health trip to the indigenous colony at La Patria so Dr Trudy sent Beryl the medicines she had for that purpose meaning that Beryl is currently well supplied.

So Beryl is full of thanks and praise to the Lord for all his provision for her.

Her big prayer need is once again her vehicle which now needs new spark plugs. Tito the ranch manager gets it going in the mornings with two wires and then it is fine for the rest of the day but Beryl knows it won’t get her to Asuncion.

Beryl has had contact with Rhett’s wife Mari to say when he gets into Asuncion then he will sort out a lot of payments.  He is with Mari’s sheep at present I think Beryl said.

It was now 3 pm at Loma Plata (5 hours behind us) so we had a prayer of thanks for the Lord’s goodness and Beryl then had a 1 ½ to 2 hour journey back to the ranch.

With Beryl’s thanks for your continuing prayers for them all. 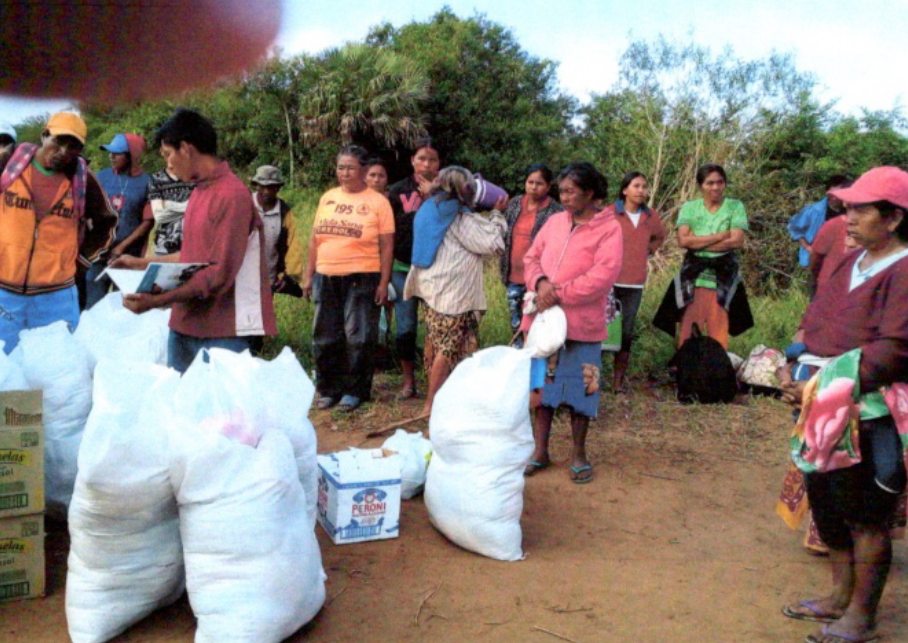 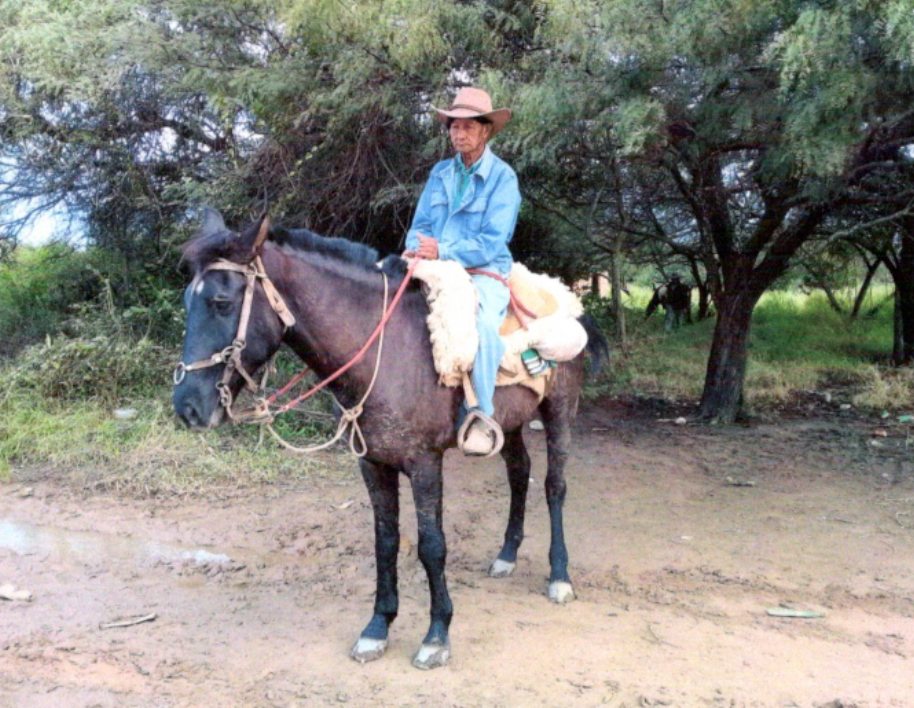 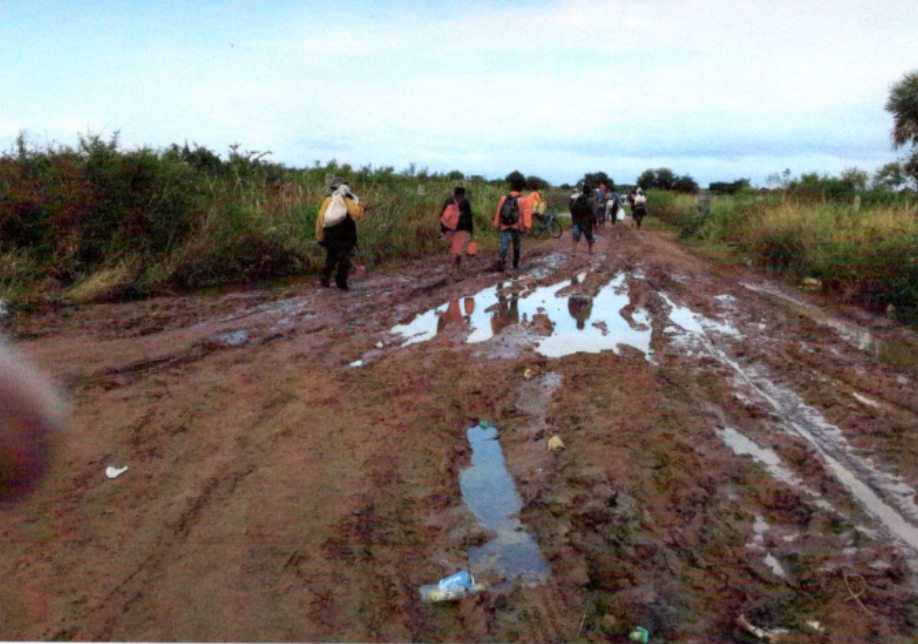 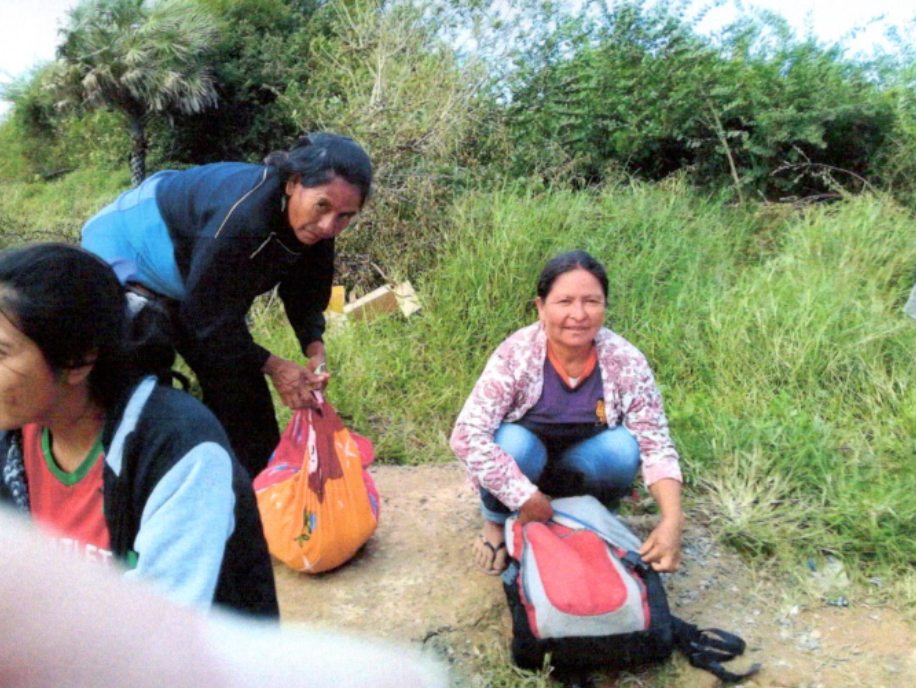