Clive is a retired minister, who served as a Mission Partner with SAMS in Northern Argentina in 1965-1970. He was later an Associate Mission Partner at St Andrew’s Puerto Pollensa and St Philip and St James Palma de Mallorca from 1995 to 2002. He now lives in Queensland Australia where he is licensed with Permission to Officiate in the Diocese of Brisbane to serve at St. Peter’s Wynnum and the Anglican Parish of Waterloo Bay.

He has entered to run in the Brisbane Marathon on 3rd August. This will be his 25th marathon and almost certainly it will be his last full marathon, as he is 75! 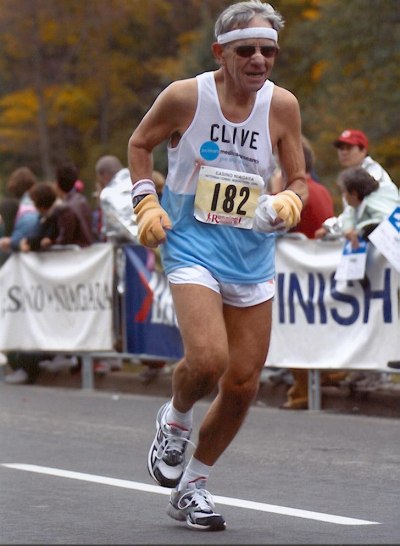