The following news article appeared in the BBC news. 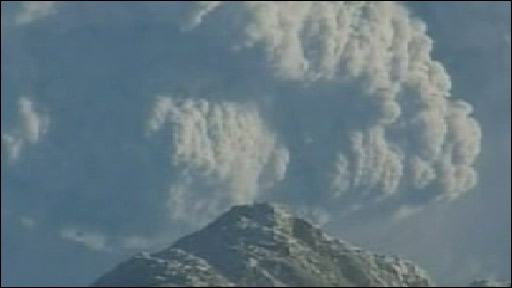 Authorities in Chile have ordered the complete evacuation of two towns after a volcano erupting nearby increased its activity, spewing out lava and ash.

Chaiten volcano in the southern Patagonia region began erupting on Friday for the first time in 450 years.

Ash from the volcano has caused disruption in neighbouring Argentina. Read more…