The Annual General Meeting for SAMS Ireland will take place on Monday 27th Sept 2021 at 5.30pm.

If you would like to join the Zoom meeting please click on the Jotform link below, complete your details and the link will be emailed to you:

Former SAMS Ireland General Secretary Denis Johnston completed his sponsored Walk on 19 June 2021 but you can still donate below. 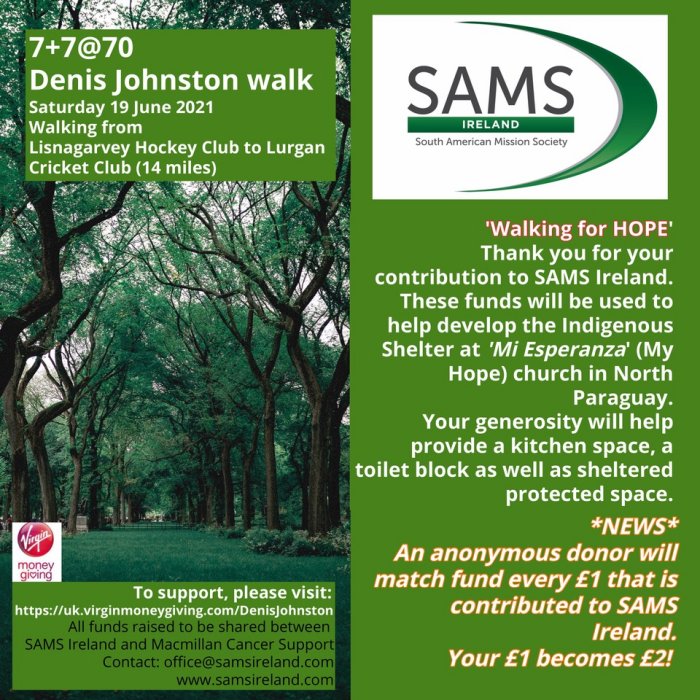 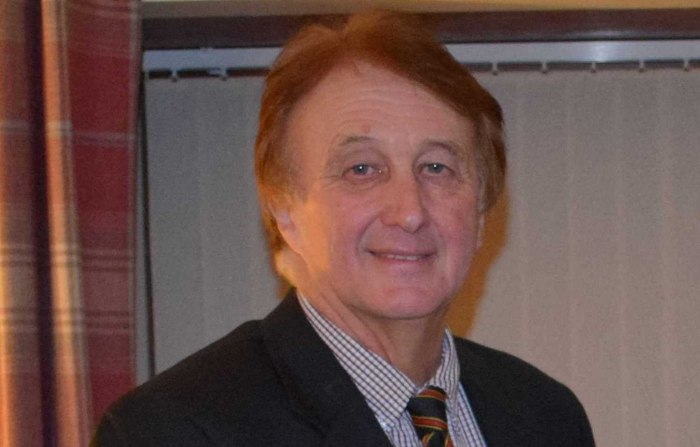 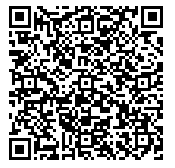 The Annex school (Asuncion, Paraguay) received some welcome additions to the classroom in the form of computers and projectors. The funding came from supporters via SAMS Ireland.

Catalino Bogado (the senior teacher) was very grateful to those who made these recent purchases possible. The present pandemic has disadvantaged those less well off. In lockdown, only web enabled technology can continue to provide some meaningful ongoing education. Since the Annex school has a primary focus on those less well off children, this technology will be all the more strategic in helping these young lives keep up with expected educational attainment. 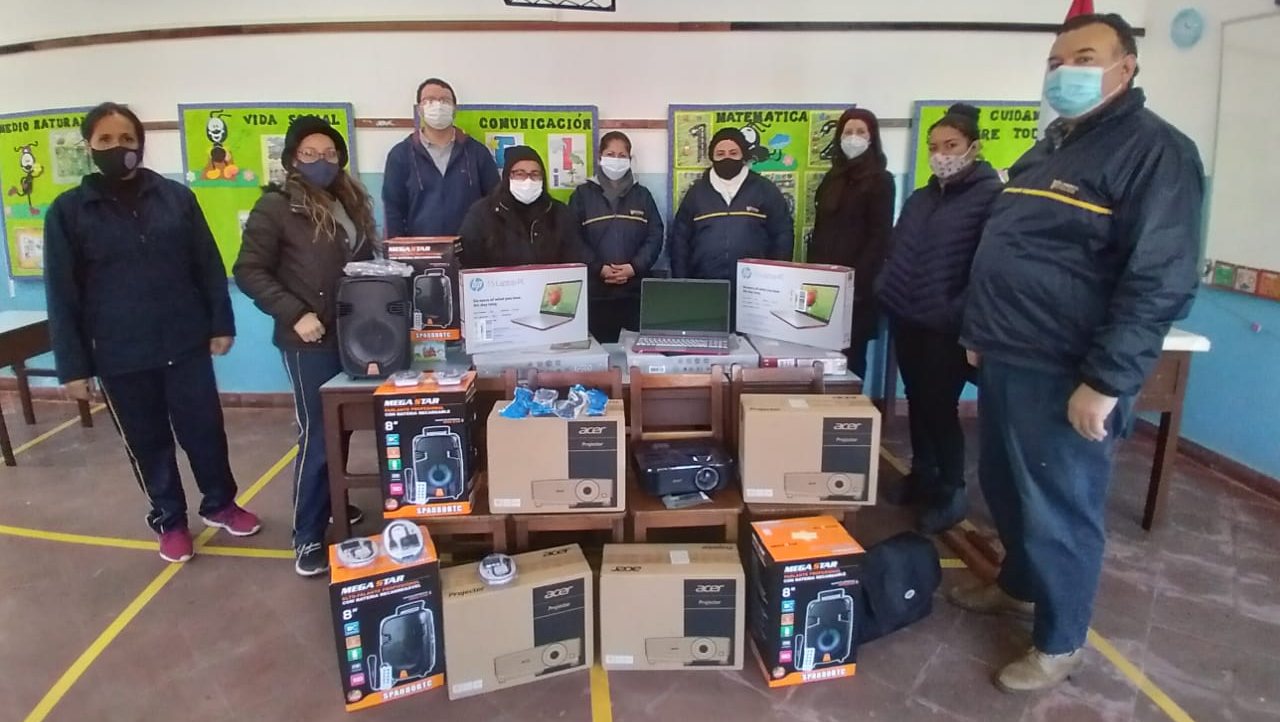 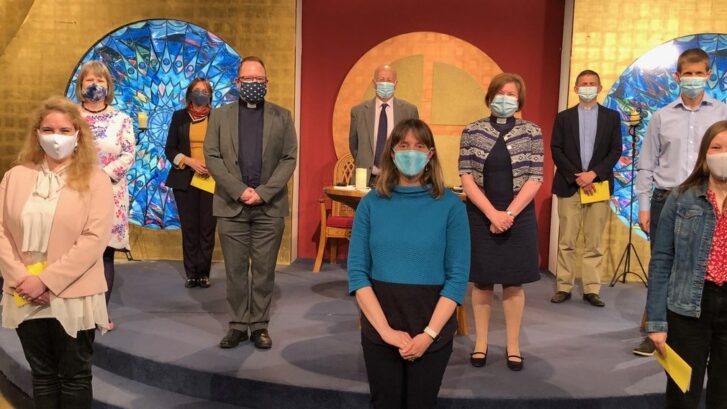 Look out for RTE Sunday service this Sunday 13th June at 11.10 on RTE when the Church of Ireland Association of Mission Societies and Council for Mission jointly participated in a recording entitled ‘Church without walls’.

The service focused on the Anglican five marks of mission with contributors from Ireland and beyond.’

To mark his 70th Birthday former SAMS Ireland General Secretary  Denis Johnston, a lifelong member of Shankill Parish, Lurgan wants to do something positive to give thanks for reaching those three score years and ten. Two organisations which have meant a great deal to him over the years are Macmillan Cancer Support and the South American Mission Society Ireland (SAMS).  His wife Hilary died from Cancer 23 years ago at the age of forty and more recently his younger brother Alan and his close friend Archdeacon Philip Patterson also passed away to that same disease and he wants to remember them at this time.

His involvement with SAMS and mission in South America goes back over forty years and a project to build a toilet block and kitchen facilities for the indigenous community in Paraguay has been identified.

Denis has also been involved in sport most of his life and captained both Lisnagarvey Hockey Club and Lurgan Cricket Club. To this end he has decided to do a sponsored walk on Saturday the 19th June 2021  from  Lisnagarvey’s  ground in Hillsborough to Lurgan’s ground at Pollock park in Lurgan a total of 14 miles. (7+7 @70). He will be joined by several family members and friends. To sponsor Denis and raise funds for both  Macmillan and SAMS  please go to :

Please note: the SAMS office will be closed during the Easter week and reopens on 12th April 2021.